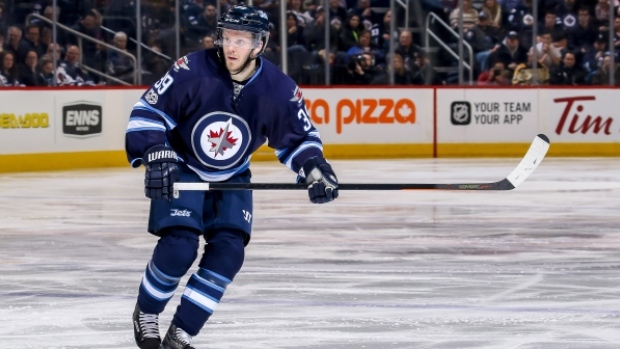 He has also been named MODO’s captain for this upcoming season.

Enstrom, 33, previously played for MODO for five seasons before embarking on an 11-year NHL career in 2007, all with the Thrashers/Jets organization.

He leaves the NHL with 719 games played, recording 308 points along with 422 penalty minutes.