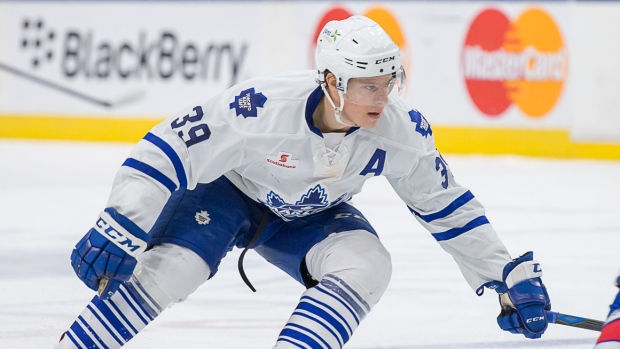 Matt Frattin, who played five seasons in the Toronto Maple Leafs organization, has a signed a one-year contract with the Kontinental Hockey League's Barys, the league confirmed on Wednesday.

Toronto selected him in the fourth round, 99th overall, of the 2007 NHL Entry Draft.