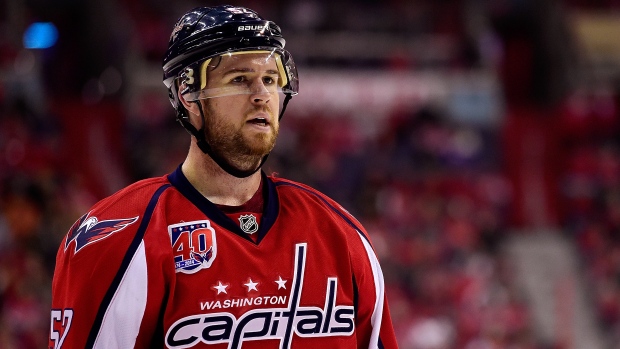 Defence appears to be the deepest position of available talent, with Cody Franson, who played for the Maple Leafs and Predators last season, Andrej Sekera, who finished the year with the Kings after a trade from the Hurricanes, and battle-tested veterans Johnny Oduya, Francois Beauchemin and Paul Martin all on the market.

There are also appealing options for teams looking to bolster their depth on the wings, topped by 22-goal scorer Matt Beleskey, who is set to depart the Anaheim Ducks. Michael Frolik, a 27-year-old left winger who had 19 goals for the Winnipeg Jets last season, is also expected to garner a lot of interest.

A team that fancies itself one piece away from a Stanley Cup might want to give Justin Williams, aka Mr. Game 7, a call. The veteran right winger with three Stanley Cups and a Conn Smythe Trophy on his resume is not expected to return to the Los Angeles Kings.

The Minnesota Wild might have taken a bit of the shine off the opening of unrestricted free agency by grabbing Devan Dubnyk and Mike Reilly ahead of July 1, but there are still plenty of interesting names left for NHL teams to ponder.

Below is a list of the 40 names to watch when the frenzy begins at noon ET on Wednesday. The '14-15' header indicates the player's AAV for last season.