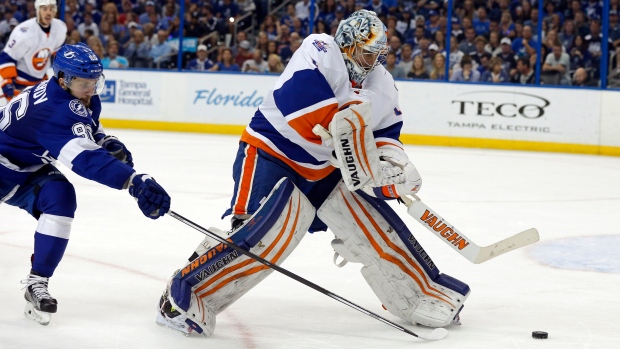 The 30-year-old became available after the Islanders were eliminated in the second round of the Stanley Cup playoffs in five games by the Tampa Bay Lightning and last represented his country at the 2010 Winter Olympics.

“Thomas immediately committed to help the team. The last details with his employer were cleared so that he will arrive during the course of Wednesday in St. Petersburg,” German head coach Marco Sturm said.