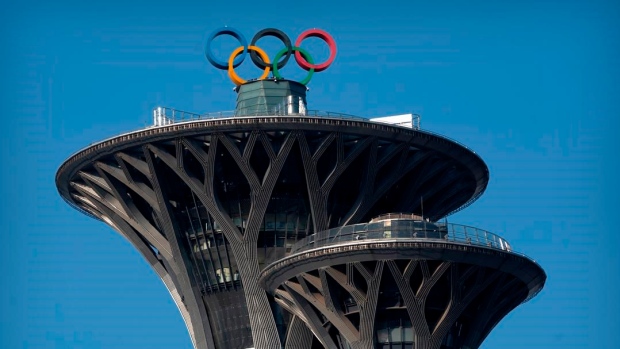 After some doubt, the Chinese men's hockey team will compete at the 2022 Winter Olympic in Beijing, IIHF president Luc Tardif confirmed on Tuesday.

TSN Hockey Insider Chris Johnston noted on Insider Trading last week that there was concern from the IIHF regarding China's ability to compete with the likes of Canada and the United States.

"There is doubt whether the Chinese men’s team should still be placed in the Olympics. That’s doubt that will be talked about next Tuesday," Johnson said last week. "There’s a board meeting of the IIHF in Zurich and the concern here is that this team has been placed in a group with Team USA and Team Canada. They would play round-robin games against those countries and potentially have some pretty lopsided, embarrassing scores. This isn’t necessarily a new issue, the IIHF has been aware of the possibility. I think they’ve tried to be patient in hoping that they bring along the country. Now, as it gets close, they have to make a decision by Dec. 1, whether China will be in as a host nation at the Games and it’s very much up in the air."

However, following the conclusion of Tuesday's board meeting, Tardif confirmed that China would not be removed from the tournament.

The issue of Chinese participation in the men’s Olympic tournament in Beijing has apparently been settled. @IIHFHockey president Luc Tardif announced yesterday the Chinese team will not be removed from the competition, despite concerns about its’ ability to compete.

The Chinese men's national hockey team has never competed at the Olympic level.