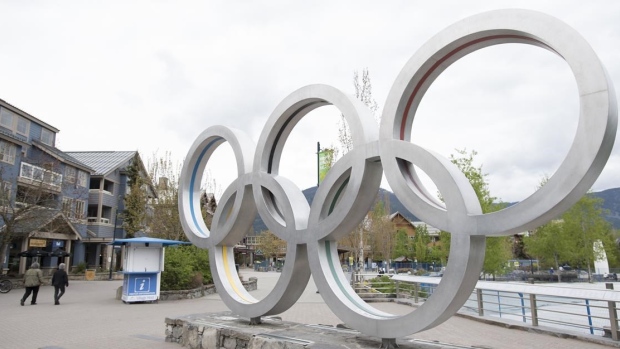 VANCOUVER — An Indigenous-led partnership has taken the next step in exploring a potential bid to host the 2030 Winter Olympics and Paralympics.

The agreement announced Tuesday between four First Nations, the City of Vancouver, the Resort Municipality of Whistler, The Canadian Olympic Committee and the Canadian Paralympic Committee will include a feasibility assessment and initial concept development to bring the Games back to the Vancouver area.

Vancouver and Whistler hosted the Winter Olympics in 2010.

The COC said in a release that it is fully funding the key technical work and local engagement required to complete the feasibility assessment.

Officials from the Lilwat, Musqueam, Squamish and Tsleil-Waututh Nations, along with the mayors of Vancouver and Whistler, started the process on Dec. 10 when they announced their partnership to explore a 2030 bid.

A full assessment will follow the feasibility and initial assessment stage. A decision on whether to submit a formal bid to the International Olympic Committee is expected in the fall.

It would be the first Indigenous-led bid for an Olympic Games.

“With this collaboration agreement, our nations have a unique opportunity to work closely with the Canadian Olympic and Paralympic Committees to determine the impacts and benefits of bringing the 2030 Winter Games back to our territories,” Musqueam Chief Wayne Sparrow said in a release.

“We are only at the beginning of determining what an Indigenous-led Games could look like, but through collaboration and mutual respect, we have the opportunity to create a unique Olympic legacy for all of our communities.”

This report by The Canadian Press was first published Feb. 1, 2022.