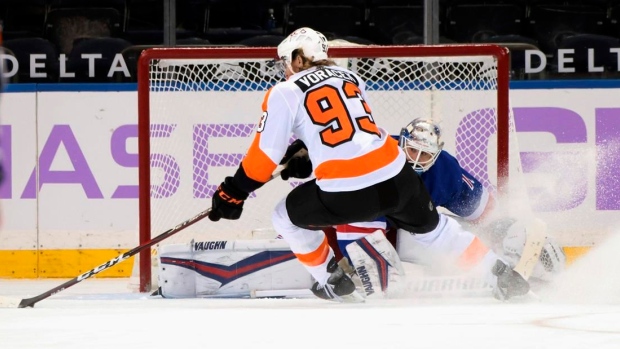 Jakub Voracek is on his way back to Columbus, as the Blue Jackets have acquired the winger from the Philadelphia Flyers for forward Cam Atkinson.

Voracek was drafted seventh overall by the Blue Jackets in 2007 and played three seasons in Columbus before being traded to the Flyers in 2011 in a deal for centre Jeff Carter.