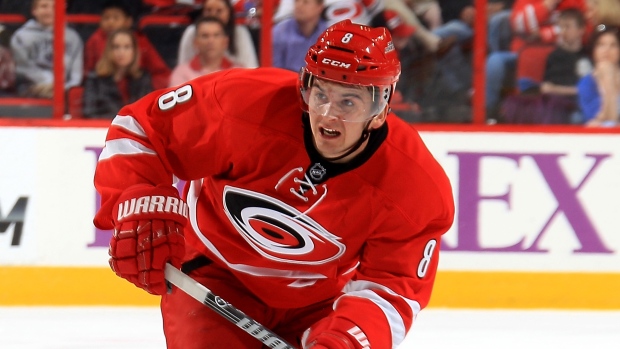 EL SEGUNDO, Calif. — The Los Angeles Kings have re-signed Andrei Loktionov, the Russian centre who won a Stanley Cup ring with the club in 2012.

Loktionov was a fifth-round pick by the Kings in 2008, and he played 59 games with Los Angeles over three seasons from 2009-12.

He appeared in two early post-season games for the Kings in 2012 during their run to the franchise's first NHL title. His name wasn't inscribed on the Stanley Cup despite his appearance in 39 regular-season games that season.

Loktionov was traded in February 2013 to New Jersey, where he played 76 games over two seasons before getting traded to Carolina for another 20 games. He spent the past three seasons playing for Lokomotiv Yaroslavl in the KHL.