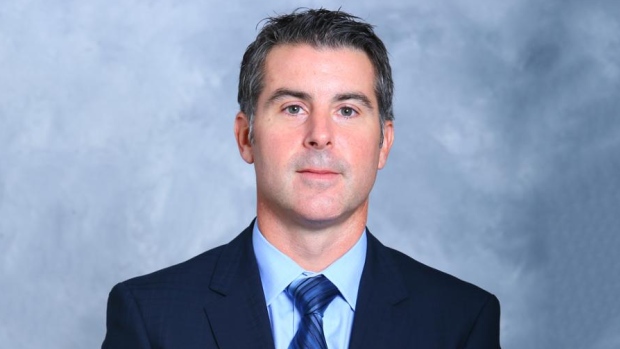 The team announced Wednesday that Brandon Pridham has been promoted to assistant general manager. The announcement comes a day after the team parted ways with assistant GM Mark Hunter and former Leafs GM Lou Lamoriello left his senior adviser position with the club for a front office job with the New York Islanders.

Pridham first joined the Leafs as assistant to the general manager in August 2014. The team said he will continue in his role to assist with salary cap analysis, contract negotiations and collective bargaining agreement interpretation for the team.

"Brandon's promotion to assistant general manager is most deserving," Dubas said in a release. "Working closely with him for the last four seasons has allowed me to see the value that he brings to our program across many domains."