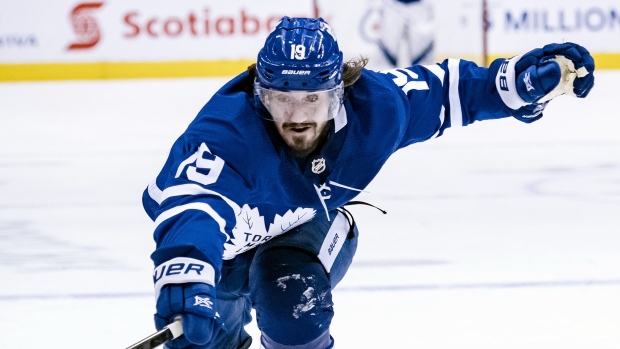 The Toronto Maple Leafs have signed Nic Petan to a two-year contract extension, less than a month after acquiring the forward.

The deal will carry an average annual value of $775,000 for Petan, who was traded from the Winnipeg Jets on Feb. 25 in exchange for Par Lindholm.

Petan has one goal and a minus-3 rating in five games since joining the Maple Leafs. He had two assists in 13 games this season with the Jets.