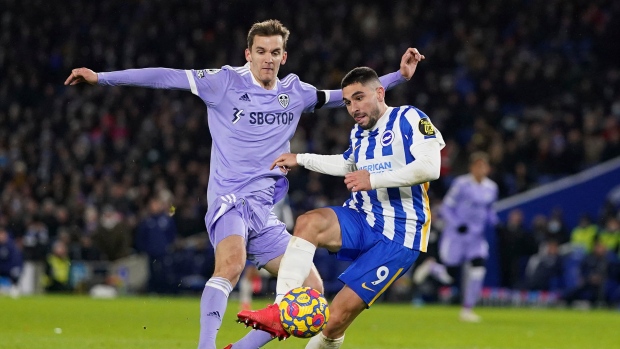 Laporte had been included in the initial list of 25 players selected for the four Nations League matches to be played in June but is nursing a right knee injury sustained with Manchester City.

Spain's first game in Group 2 will be in Seville on June 2 against Portugal, the inaugural Nations League champion in 2019.

The national team’s preparations will begin on May 30 in Madrid.