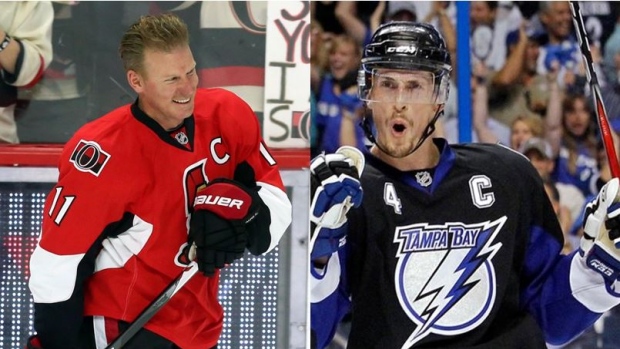 With this year’s best and brightest set to be inducted as Hall of Fame Weekend comes to a close, TSN.ca takes a look at the players eligible for next year’s class and a few that remain on the ballot. 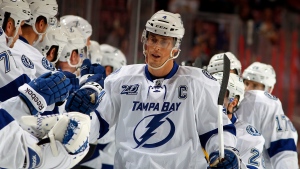 If he gets the call, it will be the third straight year a member of the Lightning’s 2004 Stanley Cup-winning team will receive a nod with St. Louis set to be inducted Monday and Dave Andreychuk entering the Hall of Fame in 2017. 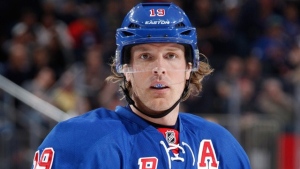 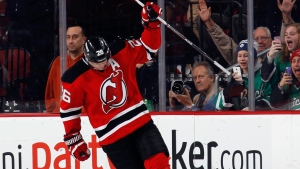 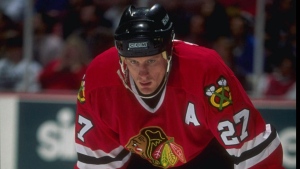 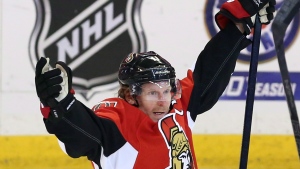 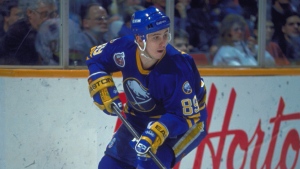 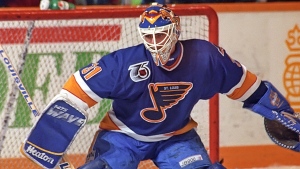