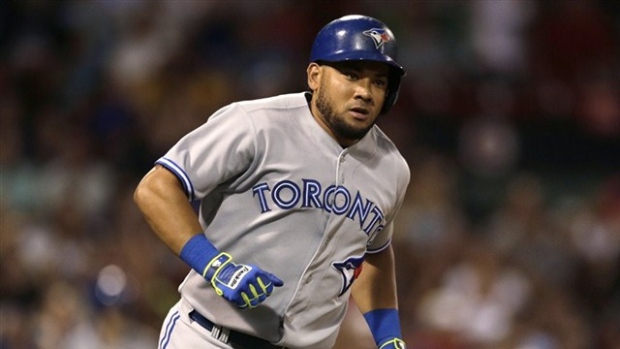 Melky Cabrera is calling it a career.

The veteran outfielder announced on Instagram Friday that he is retiring after 15 MLB seasons spanning from 2005 to 2019.

Cabrera began his MLB career 17 years ago as a member of the New York Yankees and spent five seasons in the Bronx before moving on to the Atlanta Braves and then the Kansas City Royals.

Cabrera was on the move again in 2012, joining the San Francisco Giants where he enjoyed the best season of his career, hitting .346 and making the National League All-Star Team where he won game MVP. However, Cabrera was handed a 50-game suspension one month later after testing positive for a banned substance and was forced to miss the rest of the season. He was MLB's hits leader at the time of the penalty while the Giants went on to win their second World Series in three years.

The Santo Domingo, Dominican Republic, native then signed a two-year, $16 million deal with the Toronto Blue Jays where he struggled during his first season but came on strong in 2014 after off-season shoulder surgery, hitting .301 with 16 home runs and 73 RBI.

Cabrera then inked a three-year, $42 million deal with the Chicago White Sox and had stints with Cleveland and the Pittsburgh Pirates to finish his career.