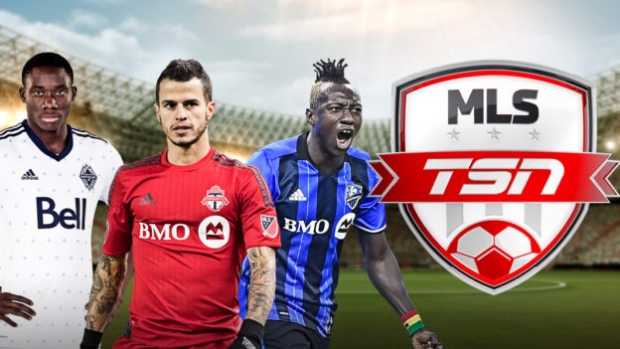 “With a 25% increase in viewership and an MLS Cup victory for Toronto FC, 2017 was another incredible year of growth for the MLS in Canada,” said Shawn Redmond, Vice-President of Content Strategy and Business Operations, TSN. “With a massive schedule featuring every Toronto FC and Vancouver Whitecaps FC game, a slate of Montreal Impact matches, and marquee properties including Friday Match Night, Canada Day Weekend, Rivalry Weeks, and Decision Day, we look forward to bringing another great season of MLS on TSN to our subscribers.”

The action begins on opening weekend as Toronto FC kick off their season as defending MLS Cup champions from BMO Field against Columbus Crew SC on Saturday, March 3, beginning at 12:30 p.m. ET on TSN with comprehensive coverage of Toronto FC’s championship ceremony. Additional schedule highlights include:

MLS ON TSN coverage is available live and on demand to TSN subscribers via TSN.ca/Live and the TSN GO app, where fans can also find comprehensive previews, analysis, and scores, along with analysis from Wilemen, Caldwell, and Jack, and columns from TSN soccer writer Gareth Wheeler.

Confirmed broadcast times for TSN’s slate of matches featuring U.S.-based teams will be added to the MLS ON TSN broadcast schedule in the coming weeks.