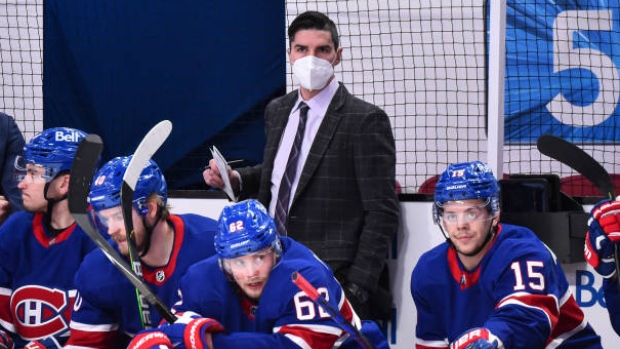 In charge of the forwards and the power play, Burrows helped the Canadiens qualify for the Stanley Cup Final for the first time since 1993.

Prior to joining the Canadiens, Burrows was an assistant coach with the AHL's Laval Rocket since 2018-19.

As a player, Burrows played 13 years in the NHL, primarily with the Vancouver Canucks. In 913 career NHL games, he logged 205 goals and 409 points split between the Canucks and the Ottawa Senators.