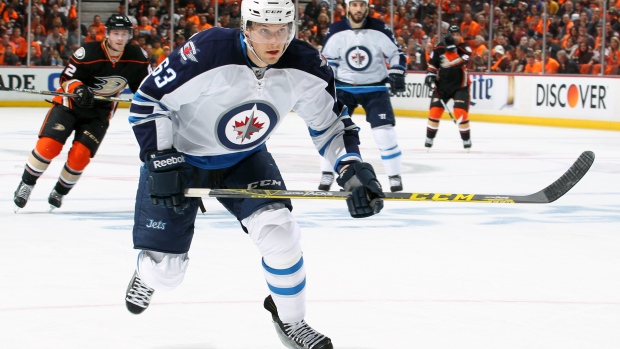 The deal has an average annual value of US$3.5 million.

The six-foot-three, 219-pound Hamilton native had a career-high 20 points (five goals, 15 assists) and 62 penalty minutes in 78 games with the Jets last season. Chiarot ranked second on the Jets with 139 blocked shots and third with 171 hits.

"(Chiarot) is a very reliable defenceman and a solid player who will fill a need for our club," Canadiens general manager Marc Bergevin said in a statement. "He is the type of player who can play some big minutes and be used in different situations. We are convinced he will improve our defensive group."