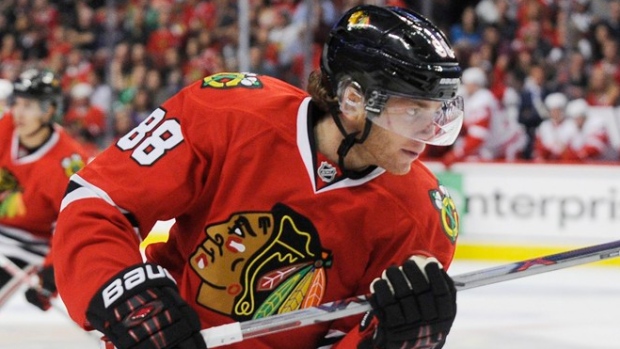 The NHL handed out fines Tuesday to Chicago Blackhawks winger Patrick Kane and Minnesota Wild defenceman Matt Dumba for separate incidents. Both players were docked $5,000, the maximum allowable fine under the CBA.

Kane's fine was for a slash on Anaheim Ducks winger Nick Ritchie during the Blackhawks' 7-3 win over Anaheim Monday.

Here’s what Dumba did to get 5K fine. Ref just turned at that instant to see it https://t.co/3GXT4a0GQ1