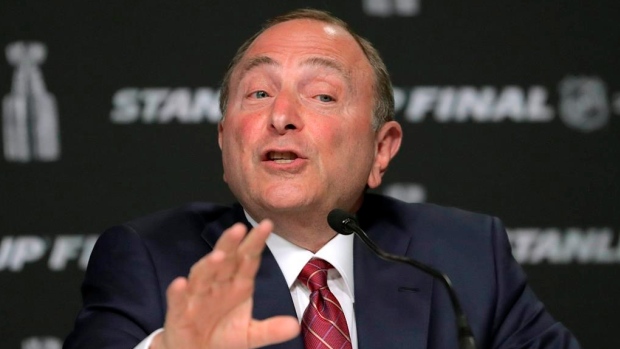 TSN Hockey Insider Pierre LeBrun reports the NHL is focused on a full 82-game season for 2020-21.

As for next season, the NHL remains focused solely on a full, 82-game season despite a late start in December or January. They will try to squeeze it in, which means potential for Cup final next summer

LeBrun adds that next season would be expected to start in December or January, but they will try to squeeze it in, which means potential for a Stanley Cup Final extending into next summer.

However, there is a long way to go until then as the league and NHL Players' Association have not yet finalized a collective bargaining agreement, though TSN Senior Hockey Reporter Frank Seravalli writes that a deal is believed to be imminent. Read more here on what it might look like once approved.

As for this season, training camps are now expected to open July 13, three days later than the original target date of July 10.

The league paused its regular season on March 12 due to the COVID-19 pandemic.