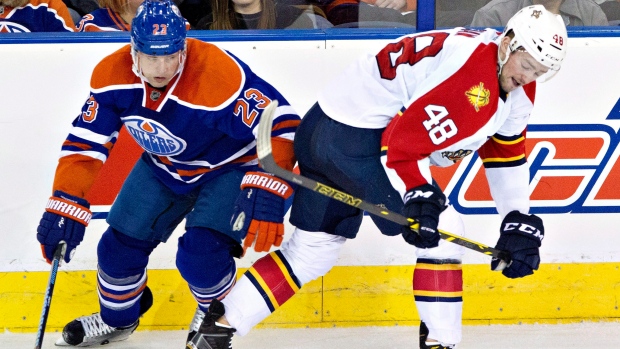 Hendricks hit Ekblad from behind into the end boards in the third period of the Oilers' 2-1 loss to Florida. Ekblad left the game temporarily but returned later in the period.

The hit may have been a response to an earlier hit by Ekblad on Oilers star Taylor Hall.