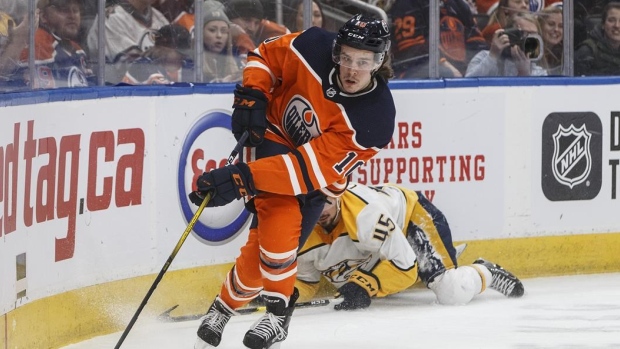 The Edmonton Oilers placed forward Joakim Nygard on waivers on Saturday, according to the NHL’s official release.

Nygard has yet to register a point in six games this season with the Oilers, he also has four penalty minutes and has a minus-1 rating.

The 28-year-old played in 33 games last season for Edmonton and contributed three goals with six assists.

The Oilers signed Nygard as an undrafted free agent in 2019.