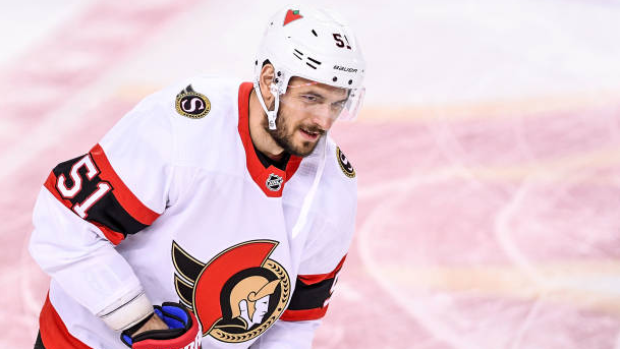 Anisimov has two goals and four points in 14 games this season. He cleared waivers on Feb. 11 when he was last waiver by the team.

The 32-year-old, who last played on March 10 against the Edmonton Oilers, carries a $4.55 million cap hit this season in the last year of his current contract.

Harrington, 28, has one goal and three points in six games with the Blue Jackets this season. He is signed through next season at a cap hit of $1.63 million.