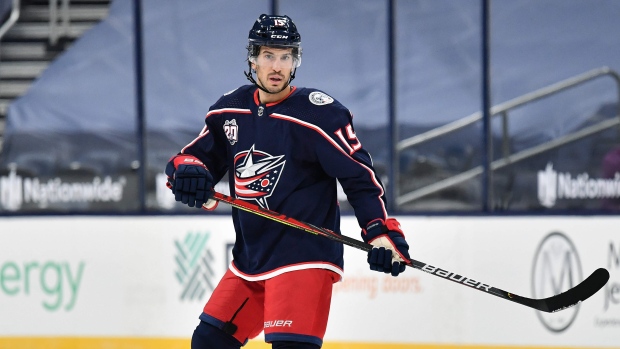 The contract will carry an average annual value of $2 million.

The #Sens have agreed to terms with defenceman Michael Del Zotto on a two-year contract.

Del Zotto, 31, posted four goals and 13 points in 53 games with the Columbus Blue Jackets this season.

A veteran of 710 NHL games, Del Zotto has 60 goals and 249 points in his NHL career since being selected 20th overall by the New York Rangers in the 2008 NHL Draft.