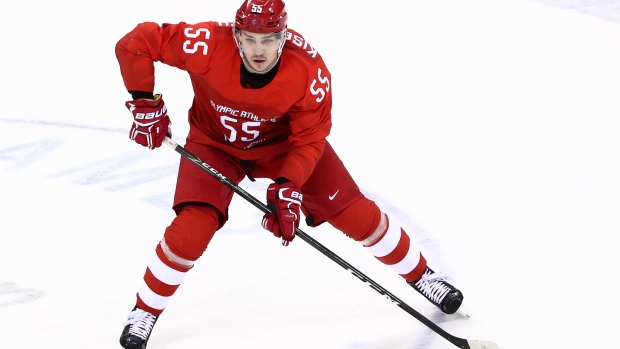 The 28-year-old Kiselevich has spent his entire career so far in the KHL, and played last year with the CSKA Moscow, registering 16 assists in 44 games.

Kiselevich also won a gold medal at the 2018 Pyeongchang Olympics while representing the Olympic Athletes from Russia.

"Bogdan is a solid, shutdown defenseman who adds depth to our blue line and possesses a strong work ethic," Panthers general manager Dale Tallon said in a media release. "He's proven himself to be a reliable defensive presence on the international stage and in the KHL and has the ability to be a steadying influence on the back end for our young defensemen."