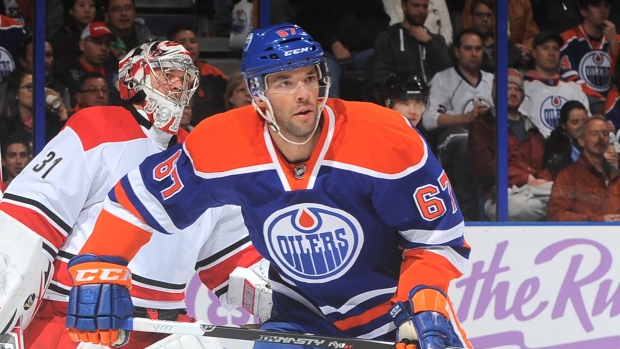 TSN Edmonton bureau reporter Ryan Rishaug confirms that he is expected to be out indefinitely.

Pouliot, 28, has scored three goals and five assists in 19 games with the Oilers this season.

The winger cashed in on a strong 2014 Stanley Cup Playoffs performance with the New York Rangers, signing a five-year, $20 million contract with the Oilers during the off-season.