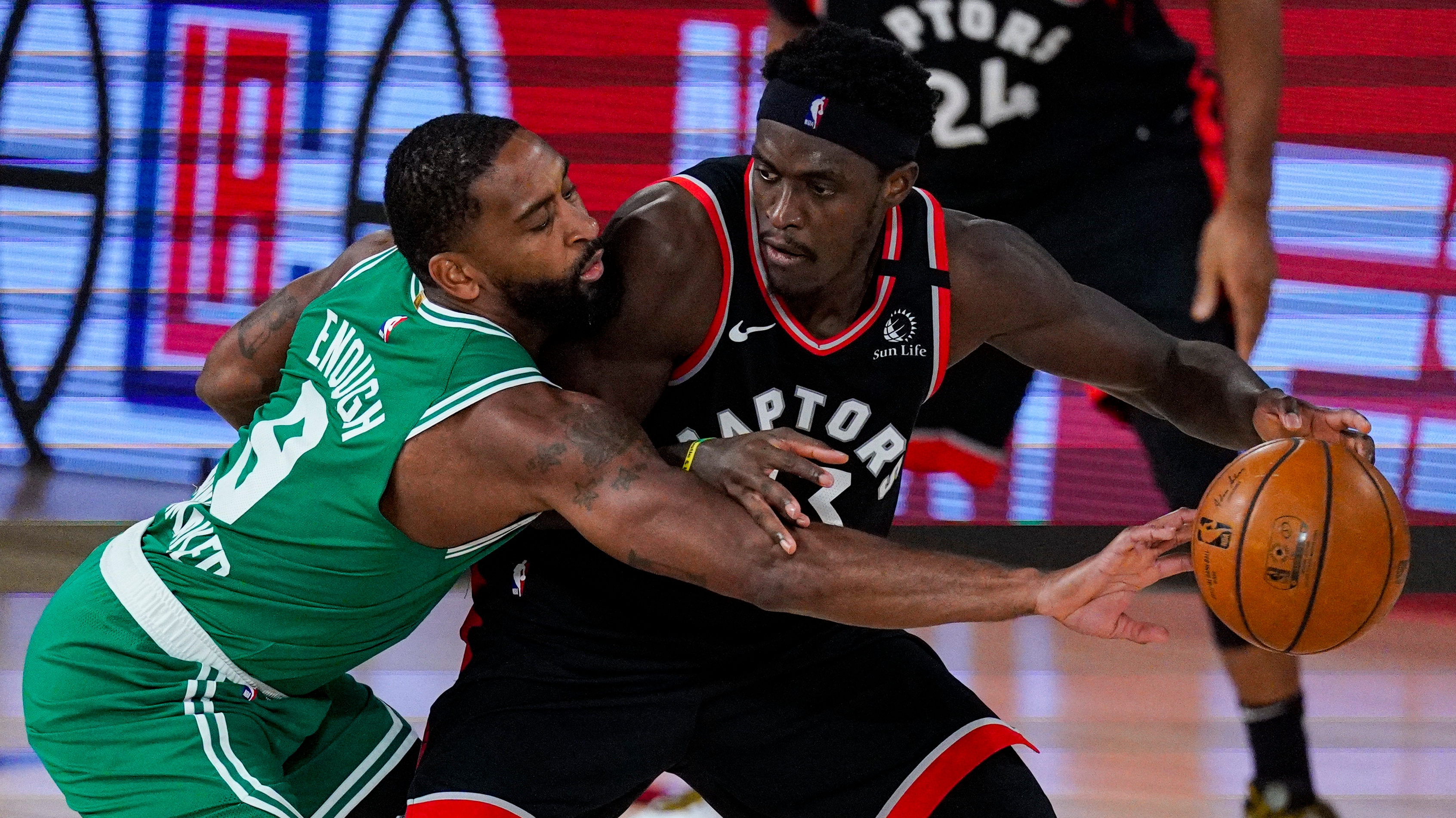 Can the Raptors still build around Pascal Siakam?