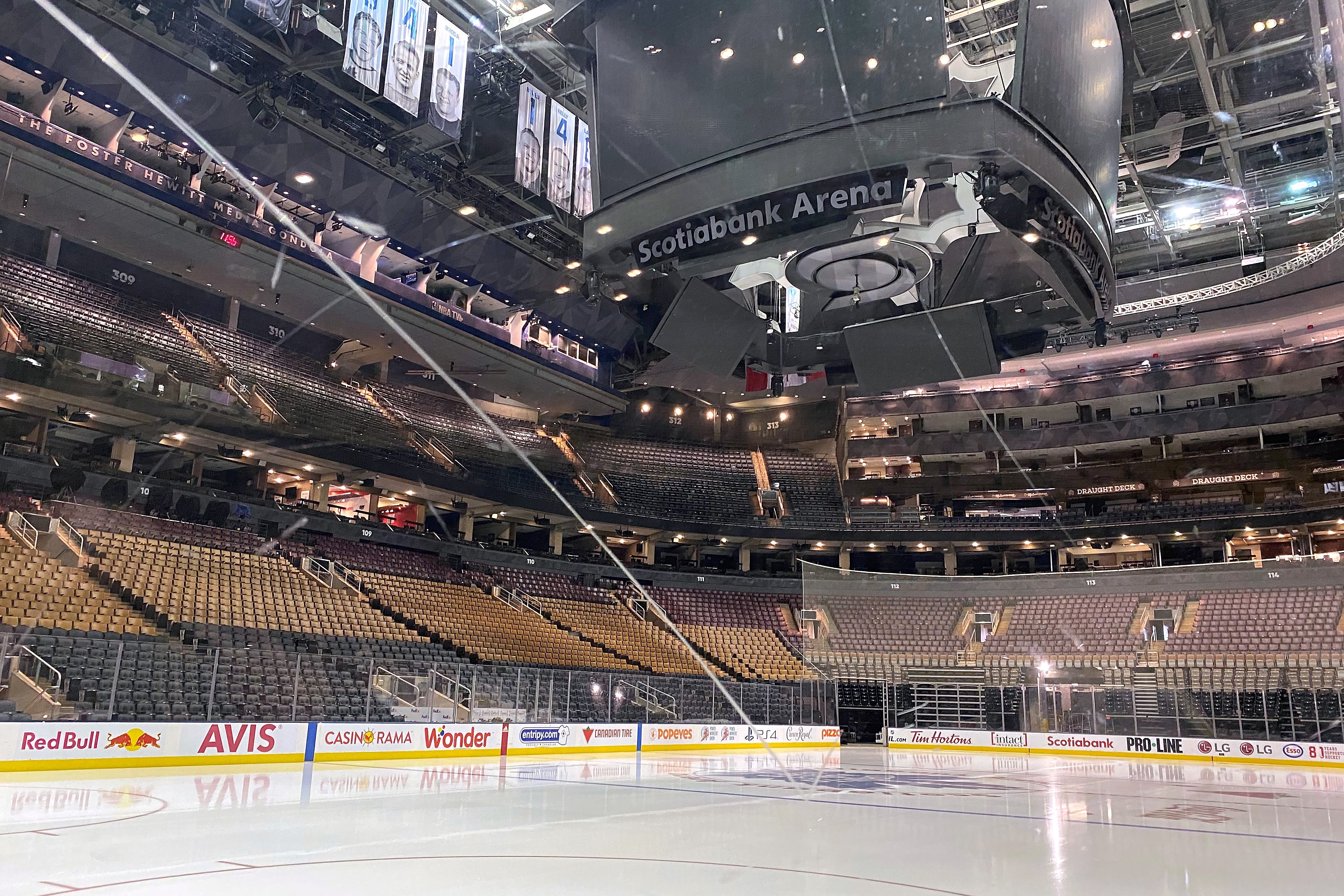 When do you think sports will resume?