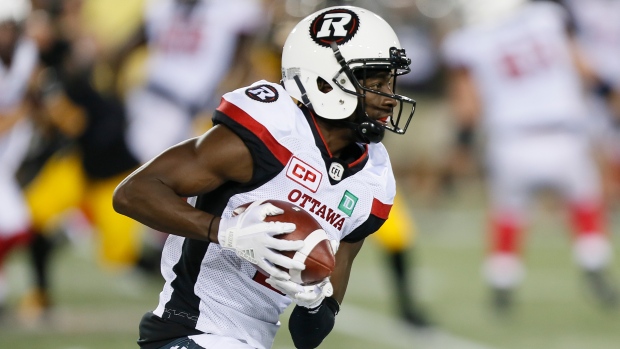 Shaw came to the Redblacks last season after 1,004 receiving yards with the Toronto Argonauts in 2016. He played in just three games for Ottawa after tearing his ACL, finishing with six receptions for 66 yards.

Stangby had 41 receptions for 478 yards and five touchdowns in 13 games with the Redblacks last season.