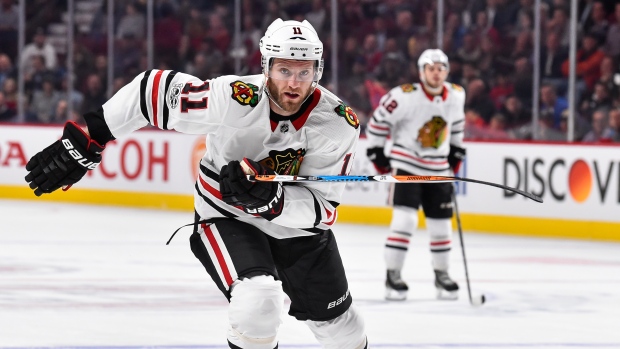 Veteran NHL defenceman Cody Franson is likely to sign with Avangard of the KHL, according to Igor Eronko of Sport-Express.

Looks like Cody Franson is KHL bound. Will likely be signed by Bob Hartley's Avangard

The 31-year-old most recently played 23 games with the Chicago Blackhawks in 2017-18, scoring one goal with six assists. He spent most of the year (37 games) playing in the AHL with the Rockford IceHogs.

Franson has scored 43 goals and 169 assists over 550 career games in the NHL with the Nashville Predators, Toronto Maple Leafs, Buffalo Sabres and Blackhawks.

Nashville selected the Canadian in the third round of the 2005 NHL Entry Draft.