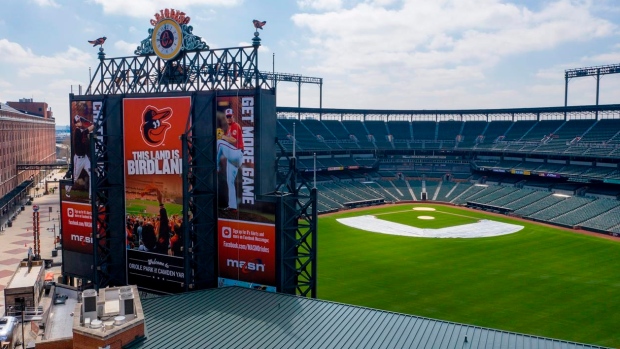 As the COVID-19 pandemic continues to rage on across the world, Major League Baseball is considering initially starting out its season in empty spring training ballparks in Florida and Arizona, per The Athletic's Ken Rosenthal.

Baseball is considering playing in empty spring training parks, with no fans and quarantined players. But the logistics of such a plan would be extremely complex, and perhaps insurmountable. Story: https://t.co/TphgvYsCrt

MLB is more likely to use parks in Arizona rather than Florida, according to Rosenthal, as Arizona has a higher concentration of team spring training parks. The logistics involved with quarantining all 30 MLB teams in one area are complex, per Rosenthal, as his sources told him that pulling off the move would require local, state and federal government cooperation and resources that might be necessary to fight the coronavirus pandemic.

The idea for all MLB teams to play in a centralized location without fans follows in line with reports that the Premier League is considering completing its season by quarantining teams in one part of England, while the NBA is reportedly exploring playing out its postseason exclusively in Las Vegas.