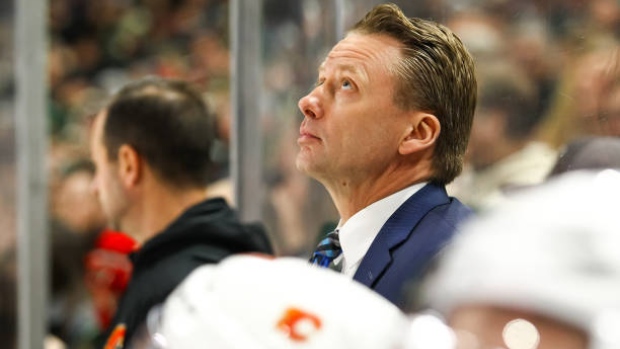 The Oilers announced that Trent Yawney and Manny Viveiros have also been hired as assistant coaches under head coach Todd McLellan.

Gulutzan spent the last two seasons with the Flames while Yawney is coming off a five-year run as an assistant coach with the Anaheim Ducks.

He spent the last two seasons with the WHL team after a 10-year coaching run in Europe.

The Oilers missed the playoffs this season after finishing 12th in the 15-team Western Conference standings with 78 points.