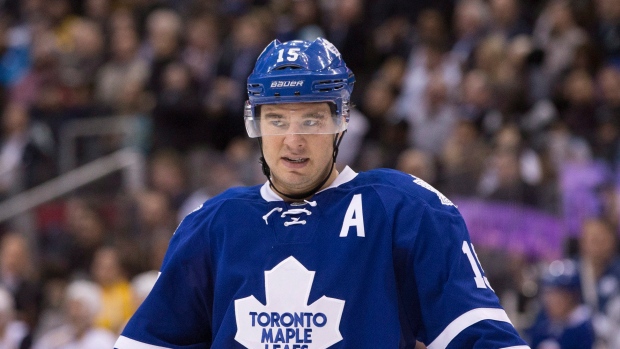 Veteran forward P.A. Parenteau is retiring after a decade-long career in the National Hockey League, according to Brian Compton of NHL.com.

All the best to PA Parenteau, who is calling it a career. Scratched and clawed his way to becoming a full-time #NHL player at the age of 27.

Parenteau told me playing two seasons with @91Tavares “changed my life completely. I can retire in peace now just because of those two years.” #Isles

Parenteau spent training camp with the Detroit Red Wings, but was released before the season started.

The 35-year-old last played in the NHL in the 2016-17 season with the Nashville Predators and New Jersey Devils, scoring 13 goals and adding 15 assists over a combined 67 games.

The Predators acquired Parenteau at the trade deadline and he appeared in five playoff games during their run to the Stanley Cup Final, failing to record a point.

The Hull, Que., native entered the league as the ninth-round draft pick of the Anaheim Ducks in 2001. He became an NHL regular with the New York Islanders during the 2010-11 season.

Parenteau matched his career-high with 20 goals in 77 games with the Maple Leafs during the 2015-16 season.