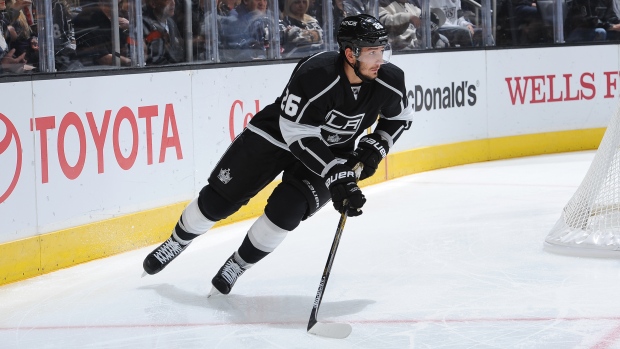 Former Los Angeles Kings defenceman Slava Voynov is ineligible to play for Russia in the World Cup this September according, to TSN’s Senior Correspondent Gary Lawless.

The 26-year-old was suspended indefinitely from the NHL following an arrest on misdemeanor domestic violent charges in 2014.

The Russian spent last year with the St. Petersburg SKA of the KHL where he collected seven assists in 23 games.