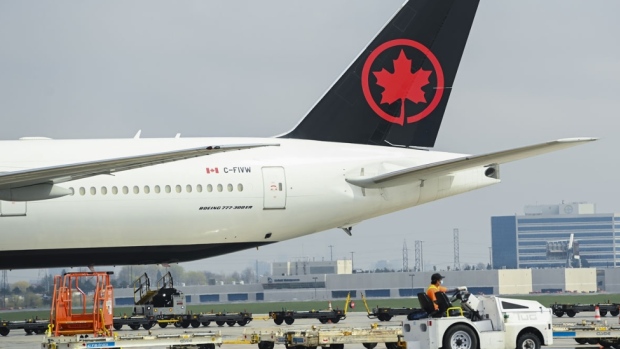 Police have confirmed to CTV News that members of Russia's World Juniors team were removed from a flight that was to depart Calgary on Friday night.

Officials would not share details about what led up to the incident but reports on social media suggest that the Russian coach was not abiding by the airline's pre-flight regulations.

It's also believed that players from Team Czechia were also told to leave the flight, but police could not confirm, according to CTV News Calgary.

Another passenger said the incident resulted in a lengthy delay for the flight, which was destined for Frankfurt, Germany.

Calgary police say the Canadian Border Services Agency (CBSA) is now in charge of the investigation.