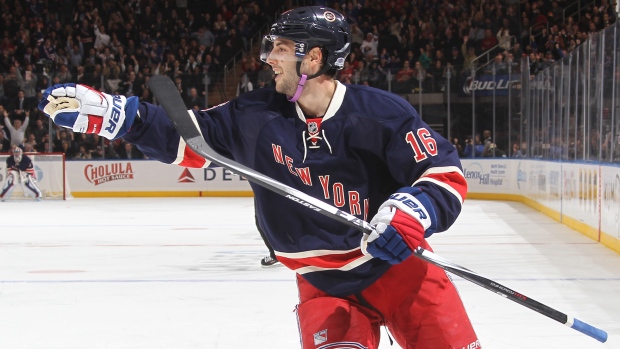 The Ottawa Senators have acquired forward Derick Brassard and a seventh-round pick in 2018 from the New York Rangers in exchange for forward Mika Zibanejad and a second round pick in 2018, the teams announced on Monday.

The 28-year-old was selected in the first round of the 2006 NHL Entry Draft, sixth overall by the Blue Jackets and spent parts of the first six years of his NHL career with the franchise.

Zibanejad was picked by the Ottawa Senators with the sixth pick of the 2011 Entry Draft and has spent his entire career with the team.