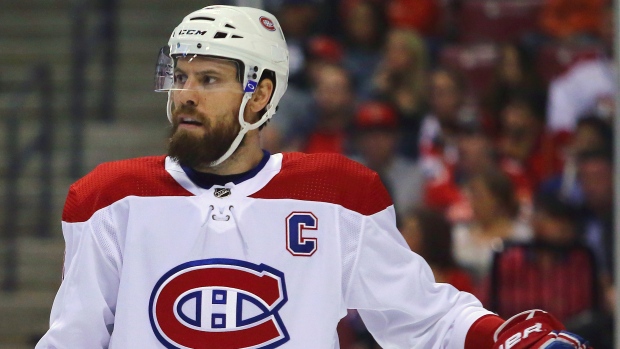 The Montreal Canadiens are unlikely to protect Shea Weber in the Seattle Kraken Expansion Draft later this month as the veteran defenceman could miss all of next season with knee, ankle and thumb injuries, according to multiple sources.

Further to what @renlavoietva reported, can report that there’s concern for Shea Weber over knee, ankle and thumb injuries. May not play next season. Habs haven’t made any final decisions on expansion draft yet but seems likely they won’t protect him. Weber saw doc today.

Team have two options to protect players as they can protect eight skaters and one goalie or seven forwards, three defenceman and one goalie.

The Habs captain scored six goals and added 13 assists over 48 games during the regular season and added one goal and six assists over 22 playoff games as the Canadiens made it all the way to the Stanley Cup Final, losing to the Tampa Bay Lightning in five games.

The 35-year-old has spent the past five seasons in Montreal after being acquired from the Nashville Predators as part of the PK Subban blockbuster trade.