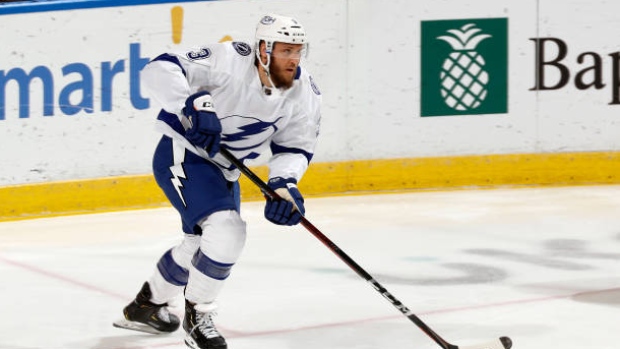 We have signed Fredrik Claesson to a one-year, two-way contract. https://t.co/dwMyl5JWdn

Claesson, 28, was acquired from the San Jose Sharks on April 12, 2021 and played two games with the Lightning.

Claesson was originally drafted in the fifth round, 126th overall, by the Ottawa Senators in the 2011 NHL Draft.