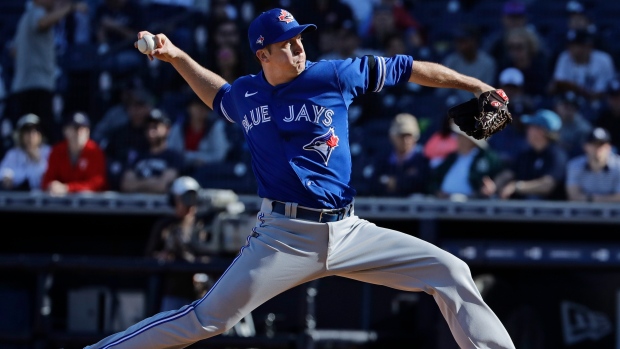 The teams agreed to end the game after nine innings.

Minnesota's Zander Wiel tied it 5-5 with a solo home run to left field off Kirby Snead in the eighth.

Toronto erased a 4-0 deficit with three in the sixth and two in the seventh.

Joe Panik and Forrest Wall each drove in runs with sacrifice flies, while Andy Burns had a one-run single.