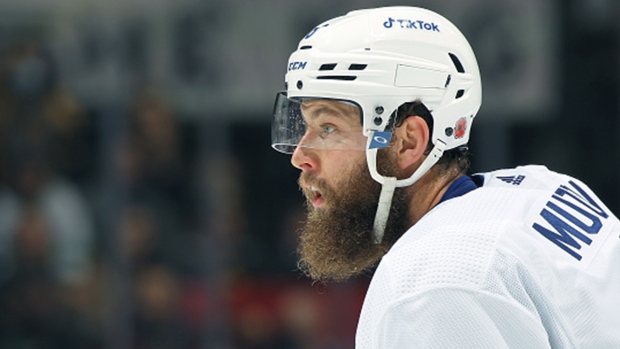 Muzzin exited Monday's 5-2 loss to the Montreal Canadiens during the second period after he collided with Canadiens defenceman Chris Wideman. Muzzin appeared to have hit his head on the ice.

The 33-year-old did not play on Tuesday against the Columbus Blue Jackets.

In 41 games this season, Muzzin has two goals and 12 points.