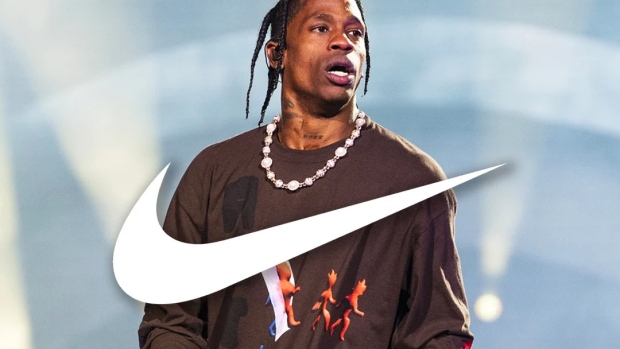 The Air Max 1s come in “Baroque Brown” and “Saturn Gold,” with backwards Swooshes and outdoors-themed webbing. Mismatched Nike and Cactus Jack logos are stitched onto the heels while additional co-branded accents are printed on the insoles. 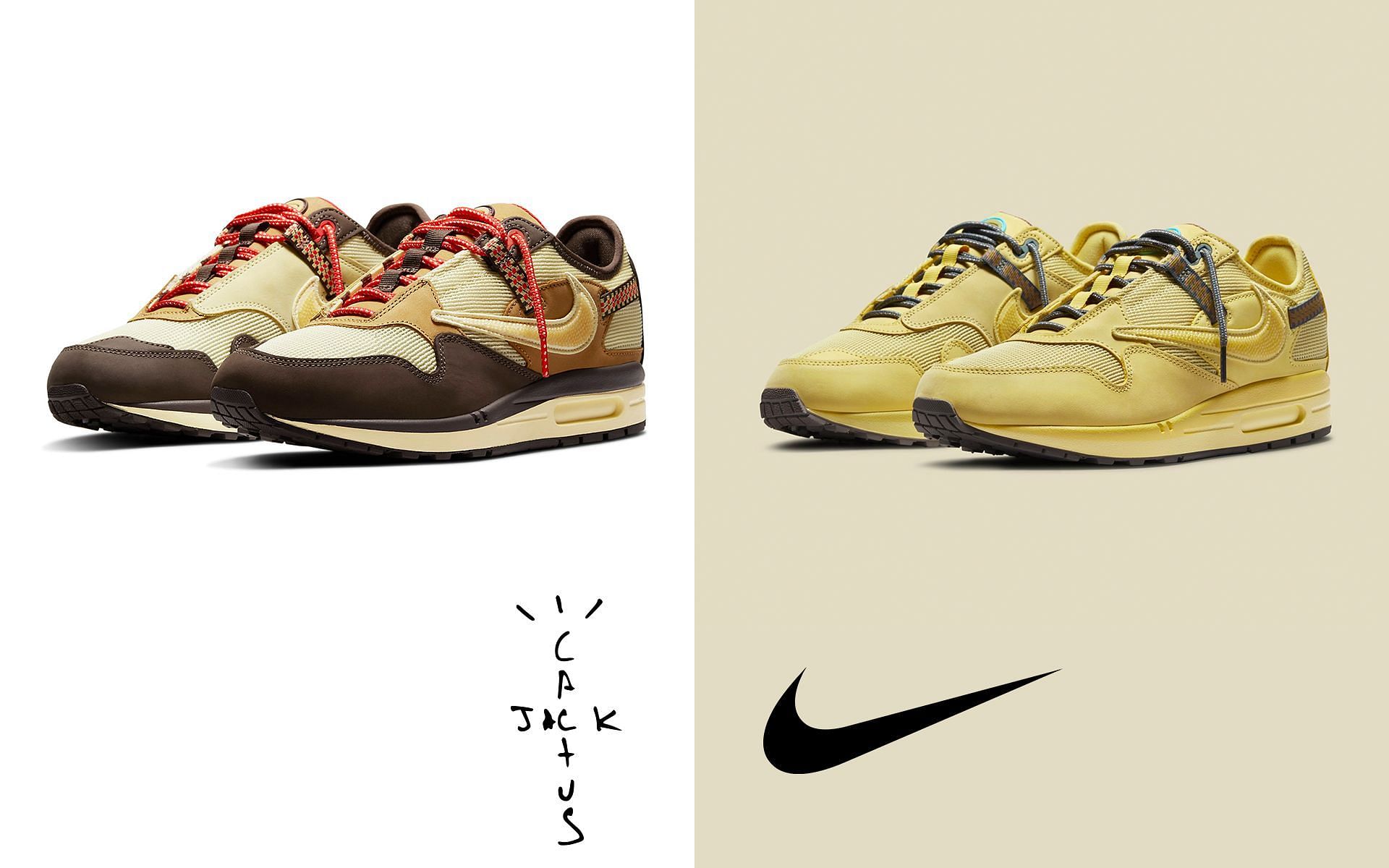 The Air Trainer 1s come in the “Wheat” and “Grey Haze” colourways. They feature additional “CACT.US CORPORATION” branding on forefoot straps and rear zipper pockets. The shoes also feature snap buttons placed throughout the sneaker to be used for the shroud.

The heavily-anticipated launch of Travis Scott’s Nike Air Max 1 series was initially postponed out of respect for those impacted by the fatal crowd crush at the 2021 Astroworld Festival in November.

The shoes will reportedly be dropping on May 20 at Travis Scott's official website, while Nike SNKRS will be seeing a later release on May 27.