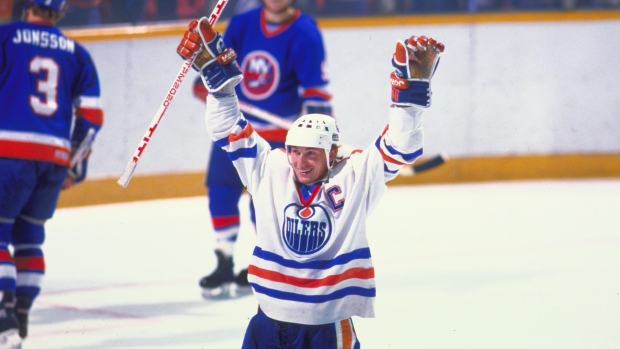 From the team’s inception to its current roster, the TSN Hockey Insiders and analysts have determined the ideal lineup based on a set of specific criteria. Canada’s Sports Leader invites hockey fans to join in on the debate of the players featured and omitted on each list, starting with the all-time roster for the Montreal Canadiens, which is live now on TSN.ca.

The lists continue to be unveiled over the coming weeks, as follows:

The full roster breakdown will debut on TSN.ca, accompanied by video analysis and discussion during the same day’s evening edition of SPORTSCENTRE. Also, TSN Director of Scouting Craig Button will answer fan questions about each all-time team on Twitter and also shares his own stories about the players from each lineup.