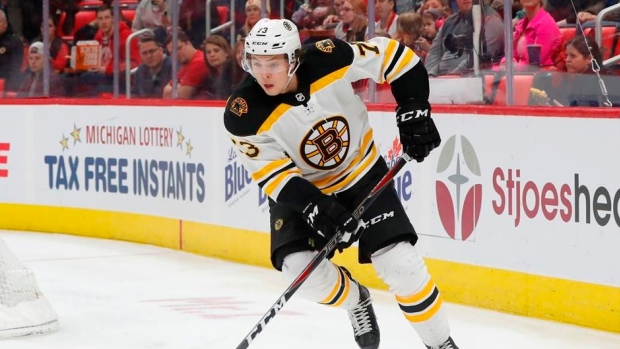 The United States have bolstered its blueline at the World Hockey Championship with the addition of Boston Bruins defenceman Charlie McAvoy.

McAvoy, whose Bruins were eliminated from the Stanley Cup playoffs by the Tampa Bay Lightning on Monday, will join Team USA for the worlds for the second staight year.

The 20-year-old scored seven goals and posted 32 points in 63 games with the Bruins this season, while averaging 22:09 of ice time.

He scored one goal and had four assists in 12 playoff games, averaging 24 minutes of ice time.

The 2016 first-round pick had one assist in eight games at the worlds last year.

Team USA is 2-1-0-1 through three games at the worlds and sits second in Group B.