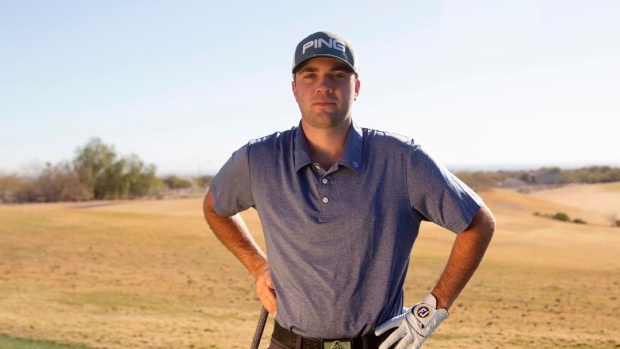 RALEIGH, N.C. — Vancouver's Stuart Macdonald shot a final round of 5-under 66 and finished tied for third at the Korn Ferry Tour's REX Hospital Open on Sunday.

Macdonald's final round moved him up three spots into a tie with Taylor Moore of the United States at 19 under.

Chile's Mito Pereira beat Germany's Stephan Jaeger in a playoff hole after both players finished at 21 under.

Macdonald was projected to move up 16 points to 70th in the Korn Ferry Tour rankings.

This report by The Canadian Press was first published June 6, 2021.