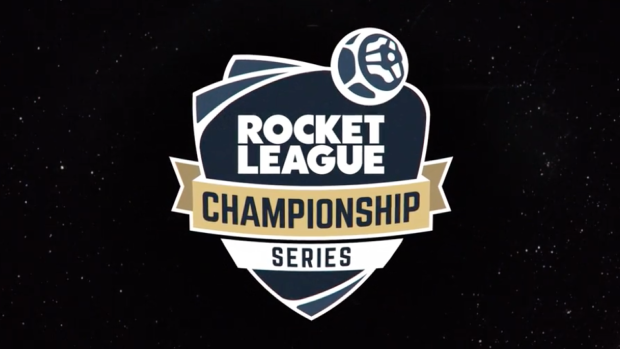 European club ZentoX has been disqualified from the Rocket League Championship Series due to residency issues with a member of the team, the RLCS announced Tuesday.

Amine "Itachi" Benayachi helped ZentoX qualify for league play, but it was later discovered that he and the team were "in violation of the regional eligibility requirement rule," the RLCS confirmed in a press release.

ZentoX, who declined to comment on the situation, will be replaced by one of Copenhagen Flames, Leafs Esports, Penta and Red Eye. The four teams will compete in the tournament for the open position.

"We acknowledge there is no way to undo the effects of the ineligible team, and as a result, there is no perfect solution," the RLCS said in a press release. "However, we believe this decision allows the top performing teams from the Open Qualifier to control their own destiny, and allows for another chance to earn a spot in the RLCS. Moving forward, we will continue to evolve our rules, procedures, and processes to ensure participant eligibility and competitive integrity.