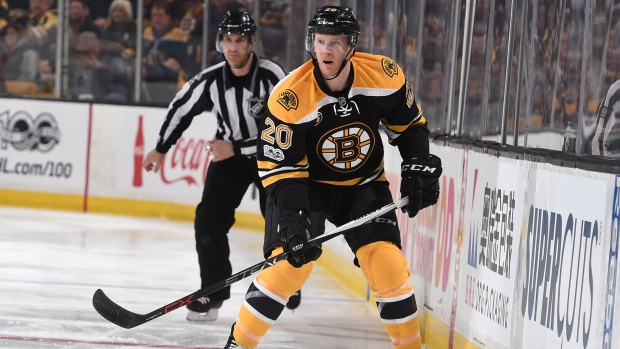 The Columbus Blue Jackets have signed veteran forward Riley Nash to a three-year deal worth $8.25 million.

Nash appeared in 76 games last season for the Boston Bruins and had a career year. He recorded a personal best in goals (15) and assists (26) for 41 points.

Nash was originally drafted by the Edmonton Oilers No. 21 overall in 2007 after they acquired his draft rights from the Arizona Coyotes. After he spent a few years in the ECAC, he was dealt to the Carolina Hurricanes for a second-round pick. He would play five seasons for the ‘Canes before signing with the Bruins in 2016. He is coming off a two-year deal that carried a cap hit of $900,000.

His next NHL game will be the 400th of his career.