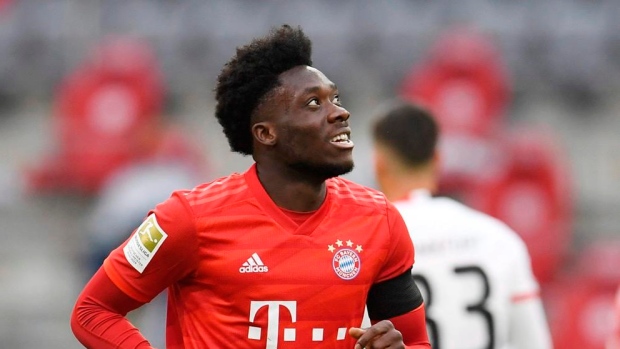 Canadian international Alphonso Davies has won the Bundesliga Rookie Award for May.

Earlier in the month, he scored against Fortuna Duesseldorf and Eintracht Frankfurt.