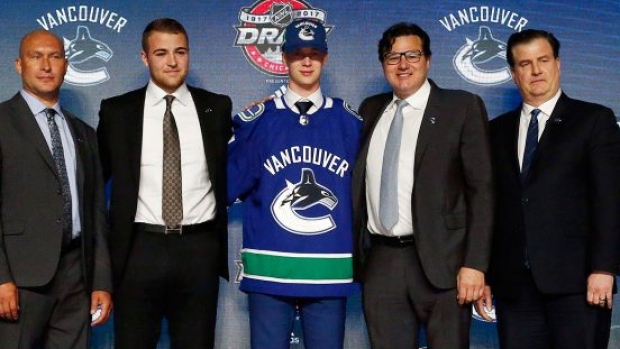 The Vancouver Canucks are holding a media event at Rogers Arena on Wednesday where they are expected to announce that Vancouver will host the 2019 NHL Entry Draft.

The last Canadian NHL city to host the event was Montreal in 2009 as part of the Canadiens' year-long centennial celebration.

This year’s NHL draft will be held in Dallas from June 22-23.