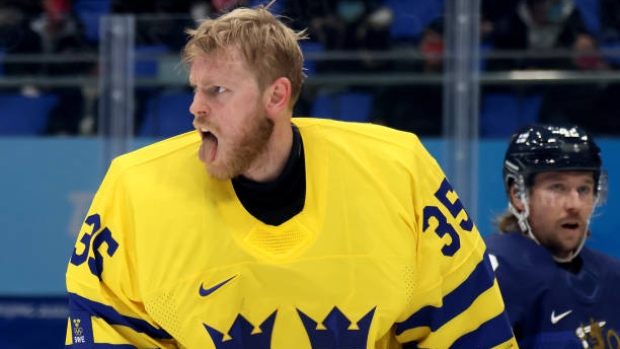 The Detroit Red Wings have signed goaltender Magnus Hellberg to a one-year contract, the team announced on Wednesday.

The 6-foot-6 goaltender was originally drafted 38th overall by the Nashville Predators in the 2011 NHL Draft.