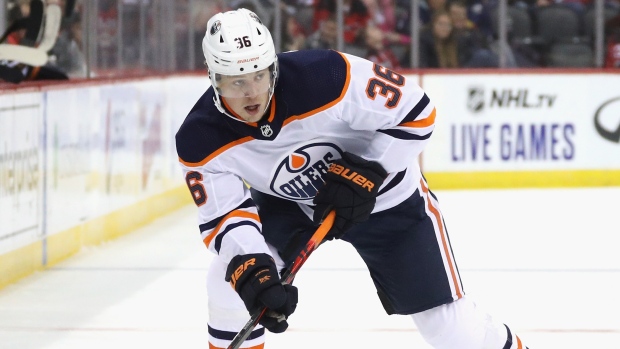 Edmonton Oilers defenceman Joel Persson is in the concussion protocol and will miss 7-10 days.

The 25-year-old did not play in the Oilers 6-3 victory over the Philadelphia Flyers, he was replaced in the lineup by Brandon Manning who scored in the win.

Persson last appeared for the Oilers in Monday’s 3-1 loss to the Chicago Blackhawks.  He played 15:30 and registered a shot on goal and finished the game with a minus-1 rating.

The Kristianstad, Sweden native has appeared in five games this season for the Oilers.