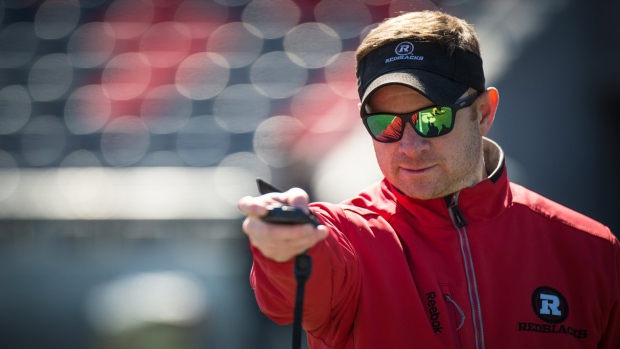 EDMONTON — The Edmonton Eskimos hired Brock Sunderland as their GM and vice-president of football operations Monday.

Sunderland replaces Ed Hervey, who was fired from both posts earlier this month.

Sunderland, 37, served as the Ottawa Redblacks assistant GM the last four years. He entered the CFL in 2004 as a scout with the Montreal Alouettes.

"The Edmonton Eskimos are one of the most storied franchises in all of professional sports and I couldn't be more excited and honoured to be the new general manager of this great organization," Sunderland said in a statement.

The Eskimos will officially unveil Sunderland at a news conference Tuesday.