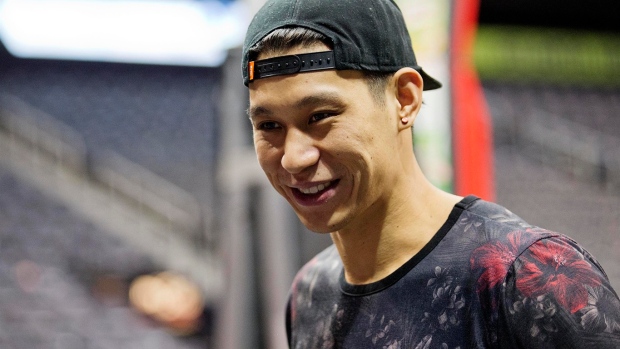 Jeremy Lin is returning to Toronto to give back to the community where he became a champion. Partnering with the Canadian Chinese Youth Athletic Association, the Jeremy Lin Basketball School will launch later this year at several schools in Markham, Scarborough, North York and Toronto.

Lin was heavily involved in the development of the program that will offer lessons teaching skills on and off the court designed for kids ages 3-16. The curriculum mainly focuses on aspects of teamwork and how that concept can apply both in games and in real life. 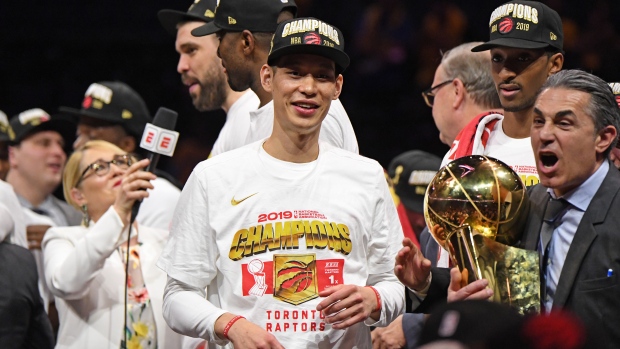 Though his time in Toronto was short, the impact this city had on Lin made Toronto an easy choice as to where he wanted to plant the seeds of this program.

"The other day someone asked me what the best city I ever played in was, and to name the city that I would want to live in. Aside from the Bay Area (California) where I was born, it’s Toronto." Said Lin, "The Asian-North American community here is something that is really important to me. This is a place where they are doing the right things."

In regards as to why now, Lin admits he wishes that he could have used his popularity and platform much sooner to bring awareness to the Asian community when he became a cultural phenomenon at the height of "Linsanity".